The top 5 party destinations in the world Barcelona is full of clubs where you can have a great night out. You can access them easily and sometimes for free thanks to a guestlist system. The city has two main areas (the Olympic Port and the Zona Alta) where you can find a large number of bars and nightclubs of all possible styles. One of the best nightclubs in Barcelona is the Sutton Club Barcelona, a very chic and select club where you have to come well dressed to enter: dress and heels for the ladies and shirt and elegant shoes for the gentlemen. If you get past the doorman, you can access the two rooms of the club: a large one where you can dance to the latest hits of the year, and a smaller one focused on reggeaton music. And for celebrity fans, you’ll also be able to see one or two Barça players… 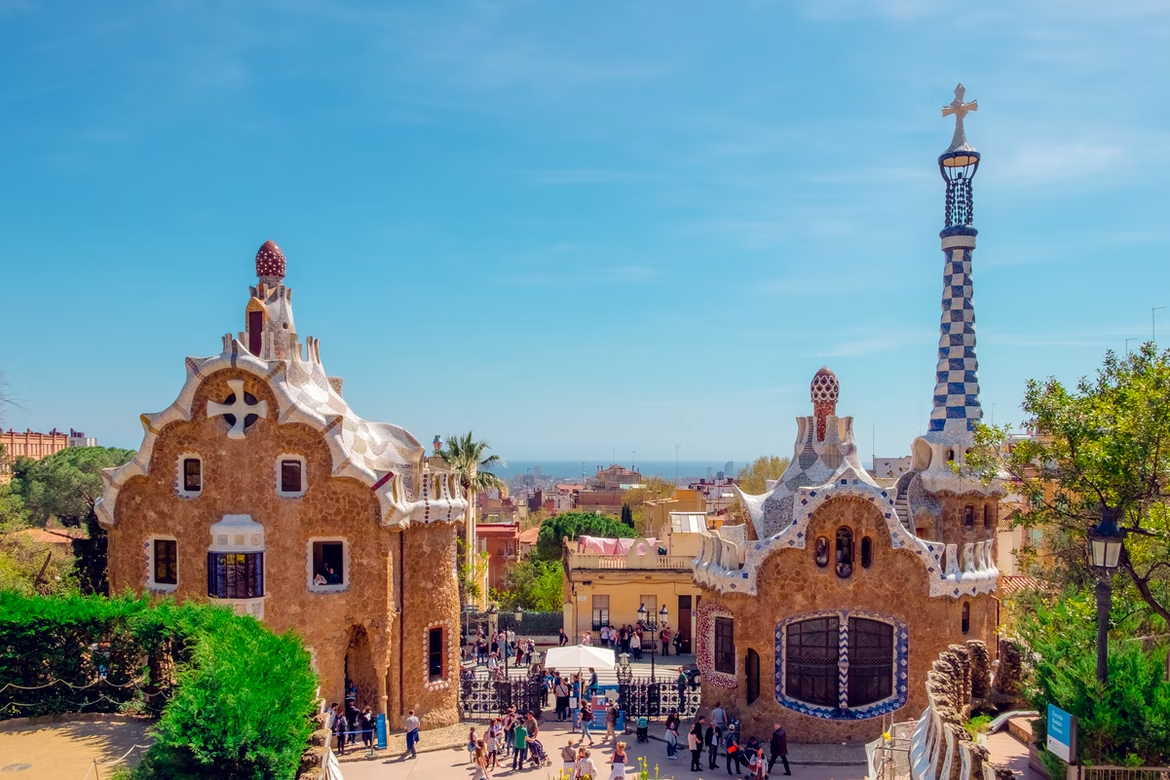 If you don’t know Novalja, it’s a bit like the Croatian Ibiza: a city where thousands of clubbers meet day and night in a crazy atmosphere. Here, the party is non-stop, and the dress code is to wear a bathing suit: many parties are organized during the day in the clubs of Zrce, where you can dance in pools or in a club literally above the sea. Novalja is also the place where you can attend the most famous spring break in Croatia, with a really festive atmosphere! From July onwards, many festivals are organized. Novalja and Zrce have gained a reputation for the presence of several very popular clubs: Cocomo club in Zrce, Papaya and Kalypso club in Novalja whose atmosphere is recognized by many as one of the best in Eastern Europe. 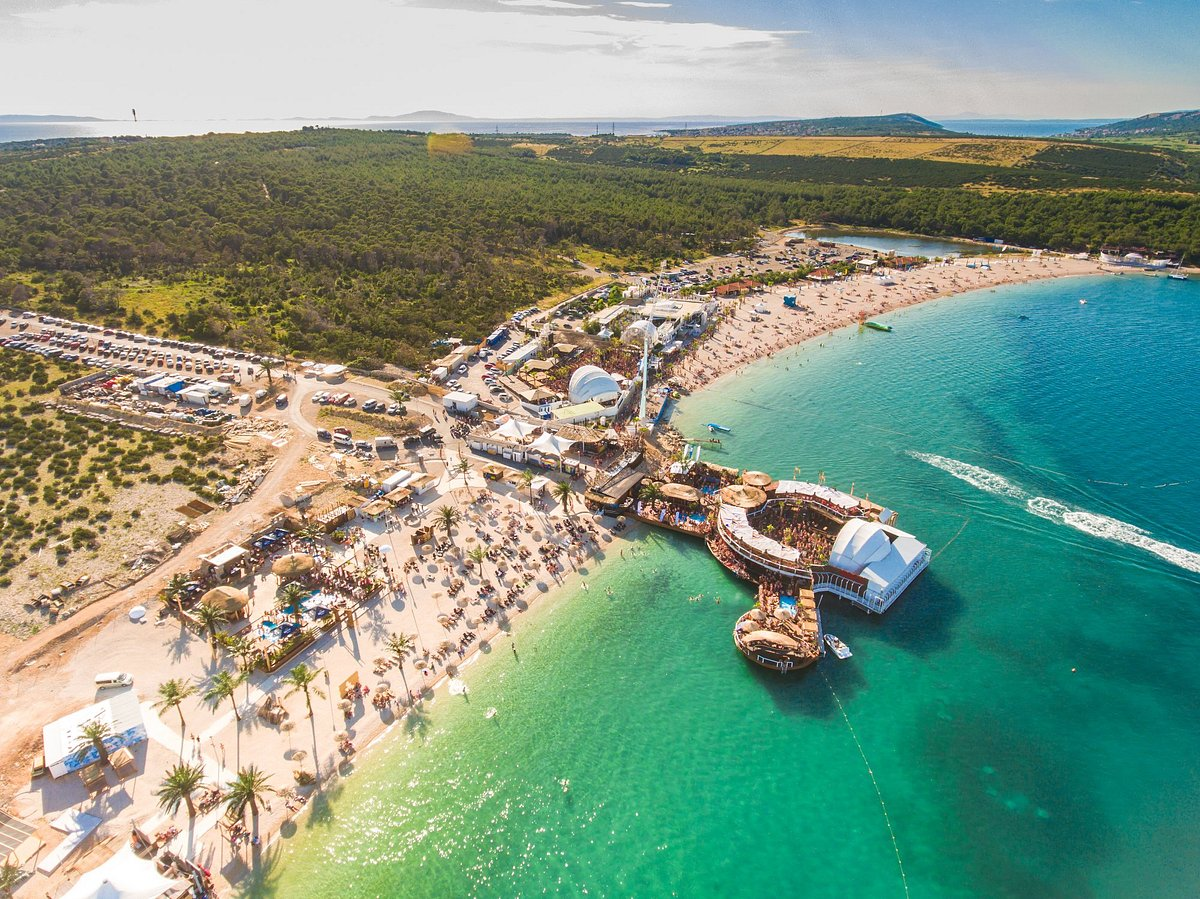 Mykonos is one of the most famous party islands in Europe, after Ibiza! Not only does it have beautiful beaches with turquoise water, but you can also party day and night. During the summer, there are more than 33 bars and 20 discos and beach clubs on the island to keep you dancing 24/7. If you’re looking for a vacation where the words lazing around and partying are the main words, this is the ideal destination! Go to the island’s beach clubs or private beaches, where you can find a lively atmosphere to party during the day. There are also many organized pool parties, where you can enjoy all kinds of entertainment: shows, foam parties and other original entertainment organized around the bar will allow you to spend a unique moment until the end of the night. As for nightlife, Cavo Paradiso is the place to be. It is an open-air disco with a view of the sea, and is one of the most popular clubs with tourists! 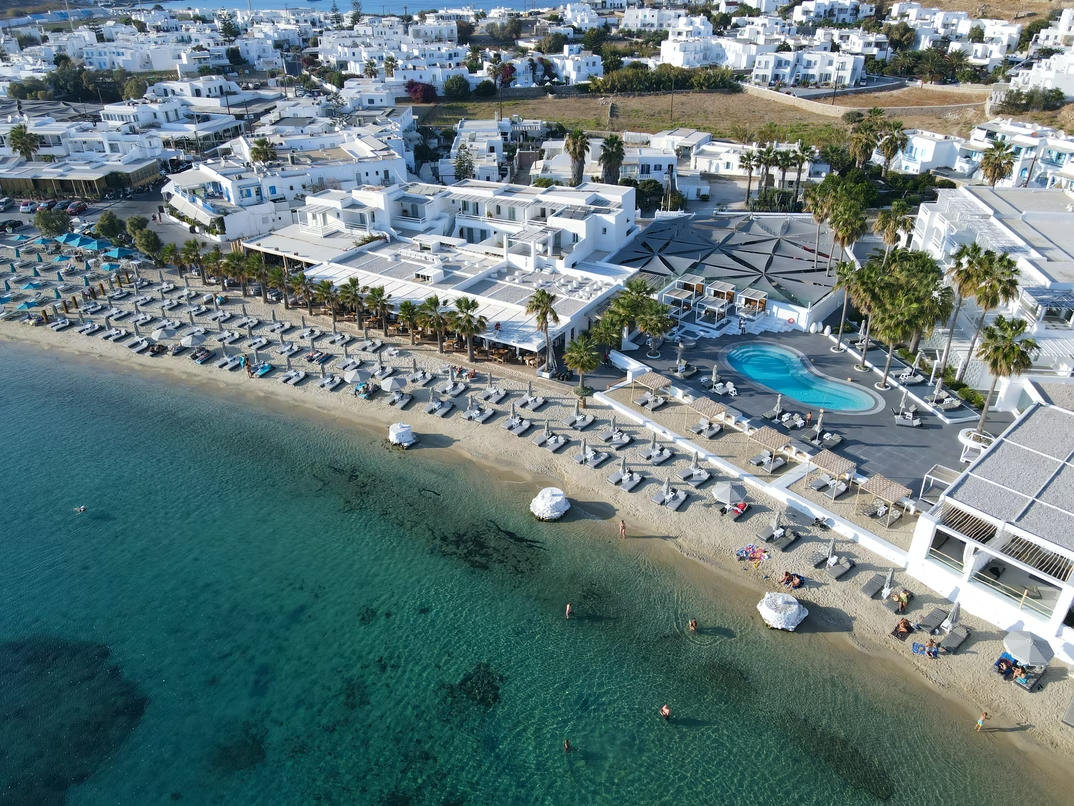 No one is going to argue with this idea, Cancun is known as the premier destination for partying in the sun. It’s the ultimate destination for clubbing and partying into the wee hours. What’s different from European clubs? There are world-class “superclubs” that offer spectacular entertainment, with high-flying dancers, incredible fireworks shows, mimes, foam parties, fabric shows, live music, karaoke, bikini contests and much more crazy entertainment. Most of the nightlife in Cancun takes place at the Party Center, in the middle of the hotel zone, and the most famous clubs are Coco Bongo, Mandala Beach, Señor Frog’s, Sweet Club, Dady’O, Palazzo, Sky Garden and The City. At Cancun’s great nightclubs, you don’t just go out to dance and have a drink, but also to see an incredible show. Most parties have open bars, so watch out for a hangover the next day! 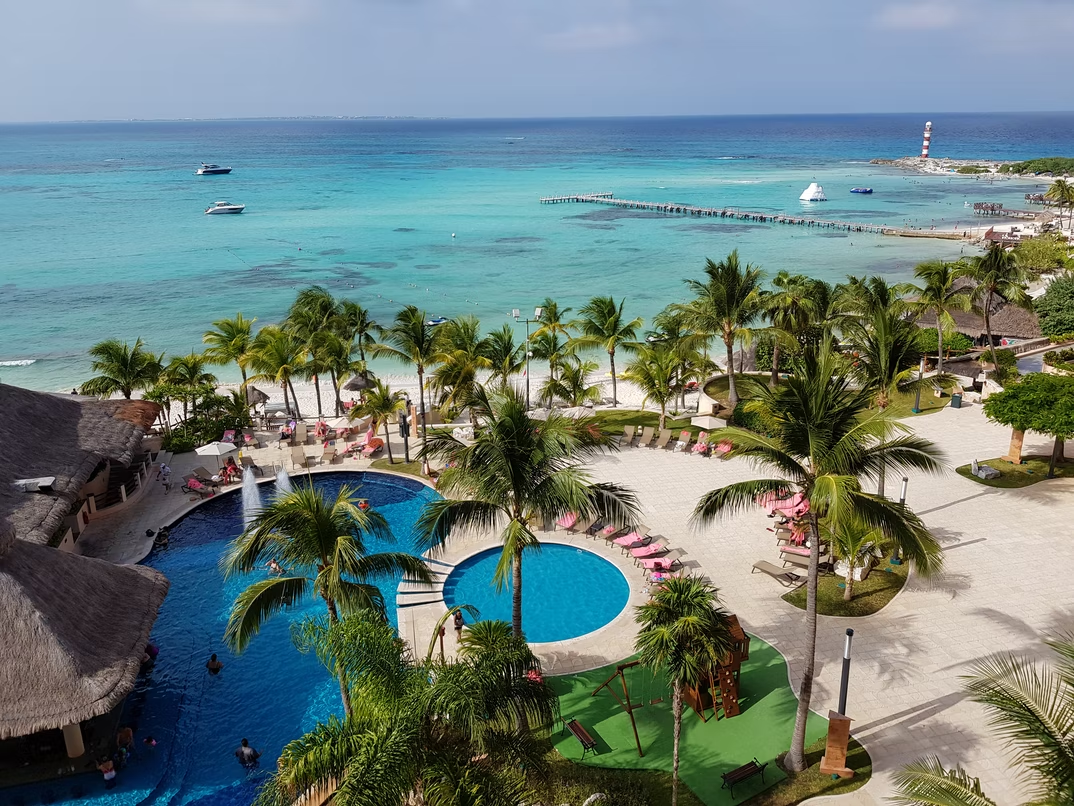 Tel Aviv is a world-renowned nightlife mecca. To get your evening off to a good start, you can start with a good meal on the street, before heading out to the various neighborhoods with their lively nightlife. In Tel Aviv, people go out almost every night, especially on Fridays, as Saturday is a day of rest in Tel Aviv. The most popular places to go are usually discos and clubs, where the program consists of dancing and getting to know people very, very late. There are several neighborhoods to go out in: you will be able to go out in elegant bars and clubs if you go to the city center, especially along and around Rothschild Avenue. If you’re more into jazz clubs and concert halls, the Port of Tel Aviv is the place to go, where you’ll find very modern establishments with a chic touch. Finally, the south of the city is a must for partying in Tel Aviv. Don’t hesitate to go to The Block, a mega club that offers a dive into the atmosphere of New York in the 1970s and 1980s. 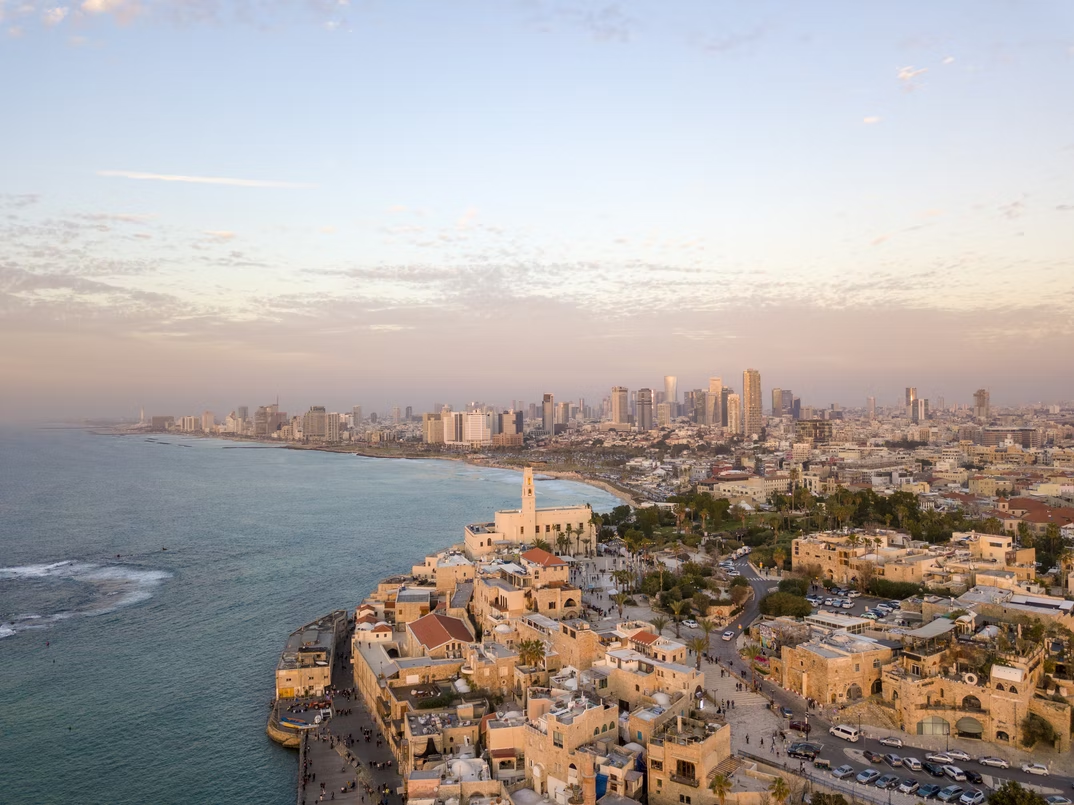